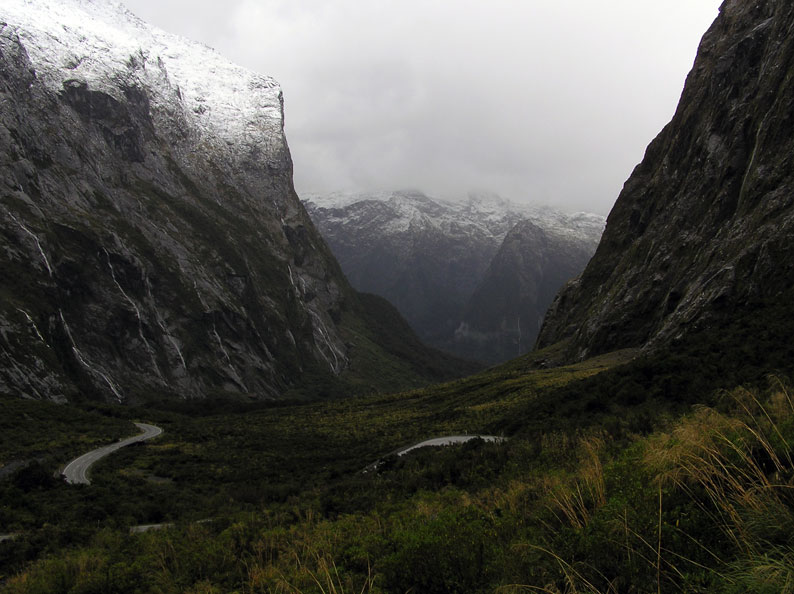 We flew from Brisbane to Christchurch and stayed there first three days. In Australia the weather was hot, and we had about 30 C there, and now in New Zealand we had only 16 C. It was so cold and first day we bought warm clothes like gloves, woolhats and windbreakers. After that it was better to travel in the south. It was autumn in New Zealand and leaves in the trees were very colourful.

In our fourth day, we got a motorhome for next three weeks. We had rented it in advance. It was comfortable to travel by motorhome with kids. The kids were able to play while driving and we didn´t had to stop when they needed something from refrigerator or there was need to go to the toilet.

But our journey progressed slowly, because there was everywhere so beautiful landscapes, that we had to stop whole time to take photos. We saw mountains, lakes, rainforests, glaciers and sea. Whole time the landscapes changed, there could be glacier next to the rainforest, and behind the corner landscapes changed again for excample mountains. It was unbelieveable.

The Lord of the Rings -movie had filmed in New Zealand and they have filmed these movies everywhere (The Lord of the Rings has three parts). We found many filmsites. One of the best was near by the Queenstown, where they have a Deerpark (the animals were free inside in this big mountainarea) and in the same park they had a six filmsites. All of them were magnificent and we could understand why they have chosen this country for these films.

We did also very nice trip to the Millford Sound, althought the place is very far from everywhere, but it´s worth to go there. We drove there over four hours from Queenstown (and four hours back) and we saw amazing mountains with thousands little waterfalls (some of mountains had a snowtop) and rainforest. In the Millford Sound we made a boattrip in the fiord. The weather chaged all time, sometimes it was raining and suddenly sun was shining. Landscapes were incredible.

Close to Millford Sound was also very interesting cave, where they had a lot of glowworms. Worms were like the stars in the cave´s roof. We went there by boat and we were so close the glowworms that our noses could almost touch them.

All kind of extremesport is typical in New Zealand. We didn´t want to do bungy jumping or skydiving, but Tero tryed gliding. Gliding is flying in the little plane, which doesn't have own engine. Tero liked that so much, that maybe he´ll join to some glidingclub in Finland! 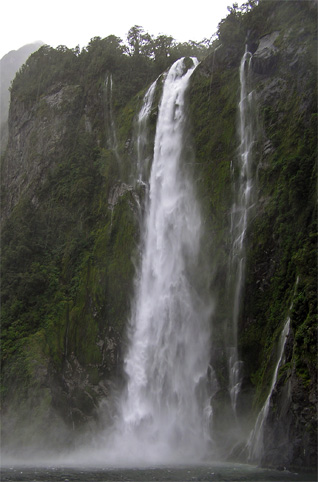 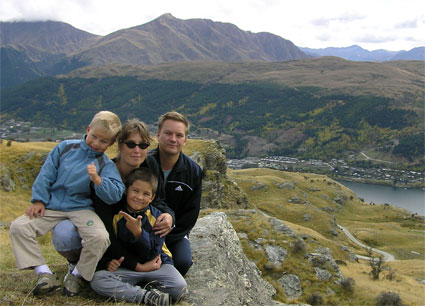 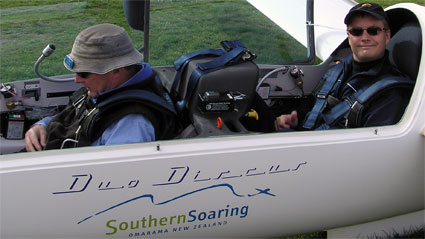 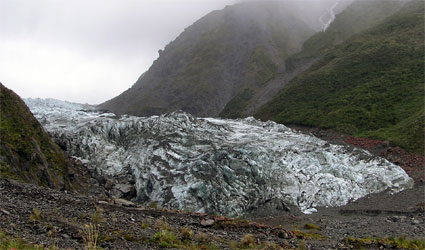