The North Island was so different than South Island. It was warmer, which one was really nice thing to us and it wasn´t raining so often. We didn´t need gloves and woolhats here. Temperatures were about 20 degrees here. Landscapes were too so different, there were mountains too, but not so high and not so many snowtops. But in the North Island they have a big vulcano area. It was the most intersting part in this Island.

There are three actives vulcano in the middle part of Island and lot of all kinds of thermal wonderlands near to Lake Taupo and Rotorua.

We were in two different kind of vulcano Park. Other was Wai-O-Tapu, which one is the most popular Park in Rotorua. It was okay, but not so special than the other Orakei Korako. The Lonely Planet has recommended the last one, it said that the Park was the secret in the hidden valley. And that was true. There weren´t so many people and it wasn´t so big area, but all of it´s places were amazing. They had a smoke, bubbling mud and hot water everywhere. Some geysir exploided here and there and they had a lot of craters. The colour of the earth was red, yellow, green and blue. It was so unbelieveable place. We were there many hour. 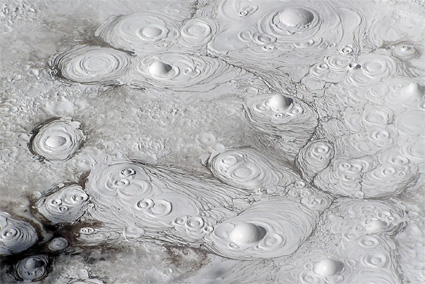 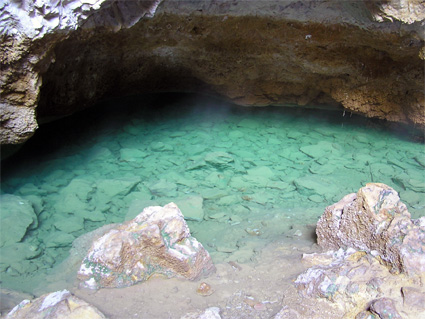 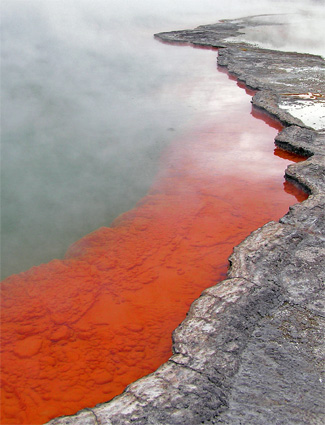 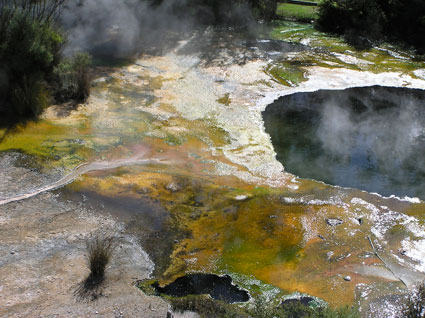 Other really nice palace was near the Matamata. It was the hobbits village. Do you remember these small people, like dwarfs, in The Lord f the Rings -movie? Fredo, Sam and Pilbo were hobbits and they lived in the small village,which have built in the near Matamata town. The part of village were still there and of course we liked to see it. They had 2,5 hours tour there. Our guide was old man, who spoke so difficult English, that we really didn´t understand all, but some interesting things we understood, like when Tolkien (he is the writer of this book) had written this story, he had got influences from Finnish language. Very interesting, but we haven´t noticed these influences yet. We haven´t read yet the book, but we bought it and I´m going to read it after Harry Potter´s books. 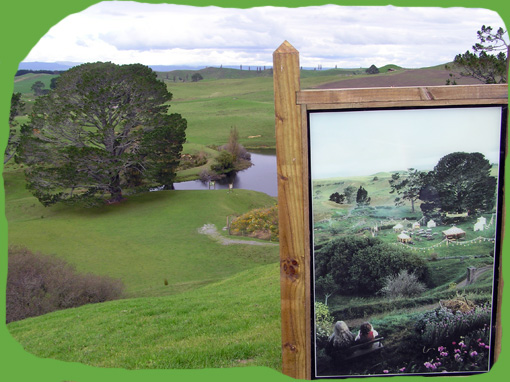 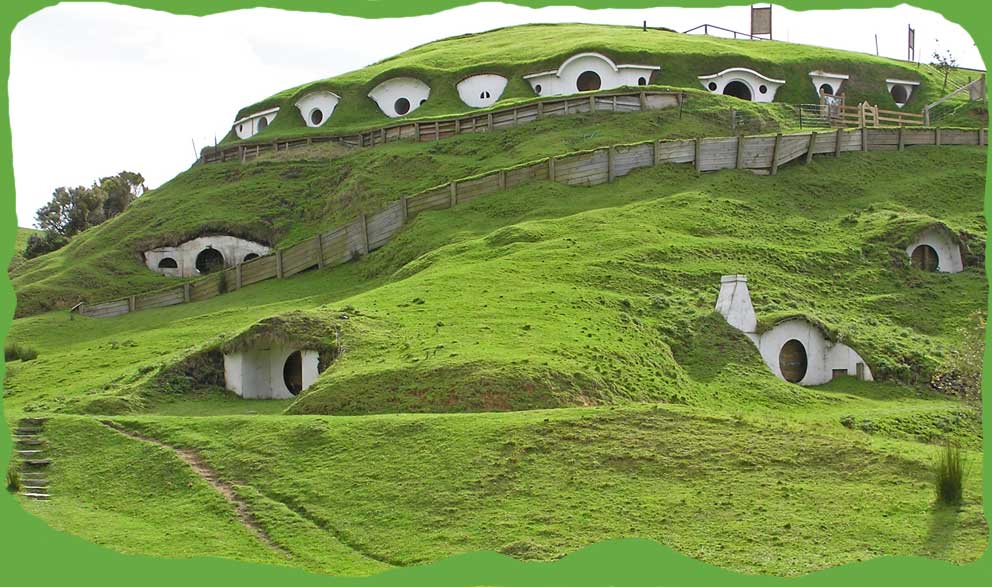